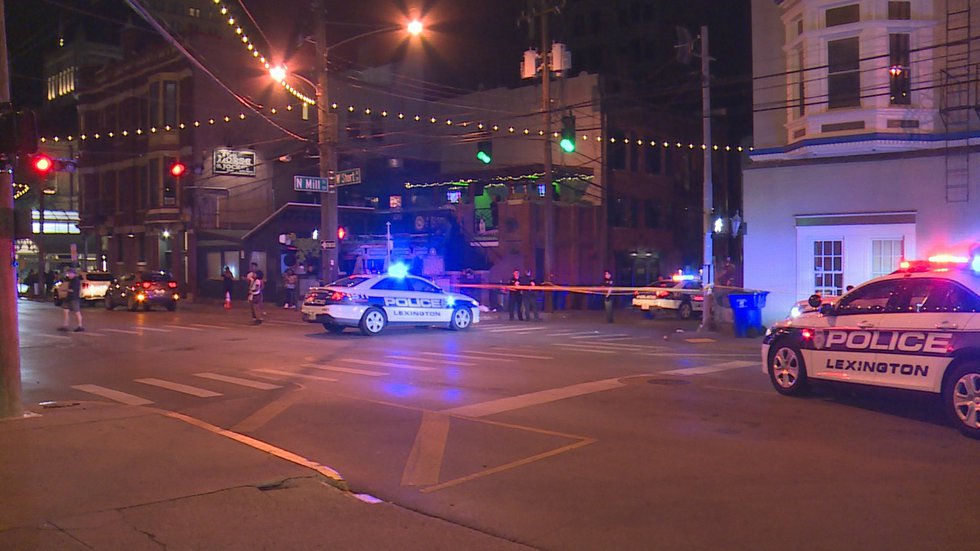 The first happened around 10 p.m. Saturday night on Florence Avenue.

Police say they were responding to reports of gunfire and realized a man had been shot.

Someone at the scene drove him to the hospital. He is expected to recover.

Police say the gunfire damaged a nearby home and a car.

The second shooting happened just before 2 a.m. on Radcliffe Road.

Police found a man with gunshot wounds. His current condition is unknown.

Officers believe some kind of argument led up to the shooting. They believe they have talked to everyone involved with the case.

The third shooting happened minutes later near the intersection of Short and Mill downtown.

First responders found another man with gunshot wounds and rushed him to the hospital.

His condition is also unknown.

Police temporarily closed part of the road to investigate.

Officers have yet to make any arrests in any of the three shootings.

Get the WKYT News app on ROKU, Apple TV and Amazon Fire.(WKYT)