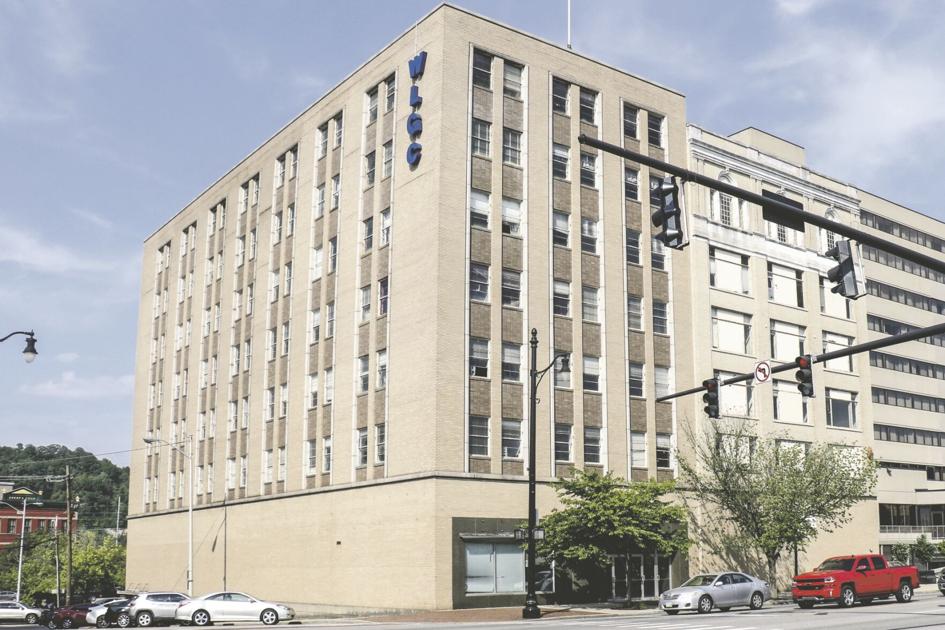 ASHLAND The city of Ashland voted Tuesday to issue a $12.75 million bond to pay off the police station, work on street and sidewalk repair and tear down the G.B. Johnson Building.

The tear-down of the building — for which costs have not been disclosed as of yet — will pave the way for a future convention center by the Delta Hotel. Last year, the commission announced it received $6.8 million from the Tax Increment Financing funds for construction of the convention center.

Commissioner Marty Gute explained that the bond has many aspects, and the convention center is one the commission is looking toward accomplishing with money.

“That’s another piece to the puzzle of downtown revitalization,” said Gute. “(The bond) gives us freedom to go on and do other projects for the betterment. I think we’re coming out of the pandemic very, very strong.”

According to Finance Director Tony Grubb, the bond will lock the city into a lower interest rate somewhere in the neighborhood of 1.5%. In the new bond, Grubb and City Manager Mike Graese said about $3.4 million will be dedicated to streets and sidewalks. Other improvements from the bond money will go toward Central Park, Dawson Pool, the sports park and a new roof, windows and HVAC system for the City Building.

Grubb said by locking into a low interest rate, the city will be able to “hedge against inflation” in the coming years.

Lower interest, savings and possibilities from the bond had the commission unanimously vote in favor on the first reading.

“There are a lot of things in this bond that if not for the price of money right now, we would not be able to do,” Commissioner Amanda Clark said.

Through paying off the police station, which Grubb confirmed the city still owed $3.35 million on (past reports pegged construction costs at $3.8 million when it was completed in 2010), the city will save $809,378 in interest.

“It makes such good sense,” Commissioner Cheryl Spriggs added. “Paying off the debt to the police department is a biggie.”

“Typically, I’m not a fan of the bonds,” said Clark, who commended the city’s finance department for being proactive and future-minded.

“We didn’t think twice when we needed to bond for utilities,” said Mayor Matt Perkins. “This is a quality-of-life bond.”

Perkins echoed Clark’s typical hesitation on debt, but called the bond “the best-case scenario” moving to the future. “I’m hoping to see the fruits of this bond pretty quickly,” he said.

Spriggs said the “legalese” doesn’t show the human aspect of what the city will be able to accomplish as the bond will allow for projects on the city’s wish list for revitalization to be accomplished.

The city is already seeing an influx of people coming in from around the region, shopping and eating, the projects from the bond — specifically the possible convention center — will add to that number, Gute said.

Commissioner Josh Blanton said communicating with the public about why this bond is a good idea is one of the key roles of a commissioner.

“I think it’s important for us to explain how this will allow us to revitalize downtown,” Blanton said. “For the last two days, I’ve gone back and forth with the finance department to find out the reasons for this bond and why we should vote for it. I believe we’re taking advantage of a lower interest rate with money that is very targeted.

“There will no tax increase as a result of this bond,” Blanton continued. “Right now, as a city our debt is very low. By law we have a limit of debt that we cannot exceed and we are nowhere near that limit. We’re not putting the city in a position where it cannot get out of the debt.”