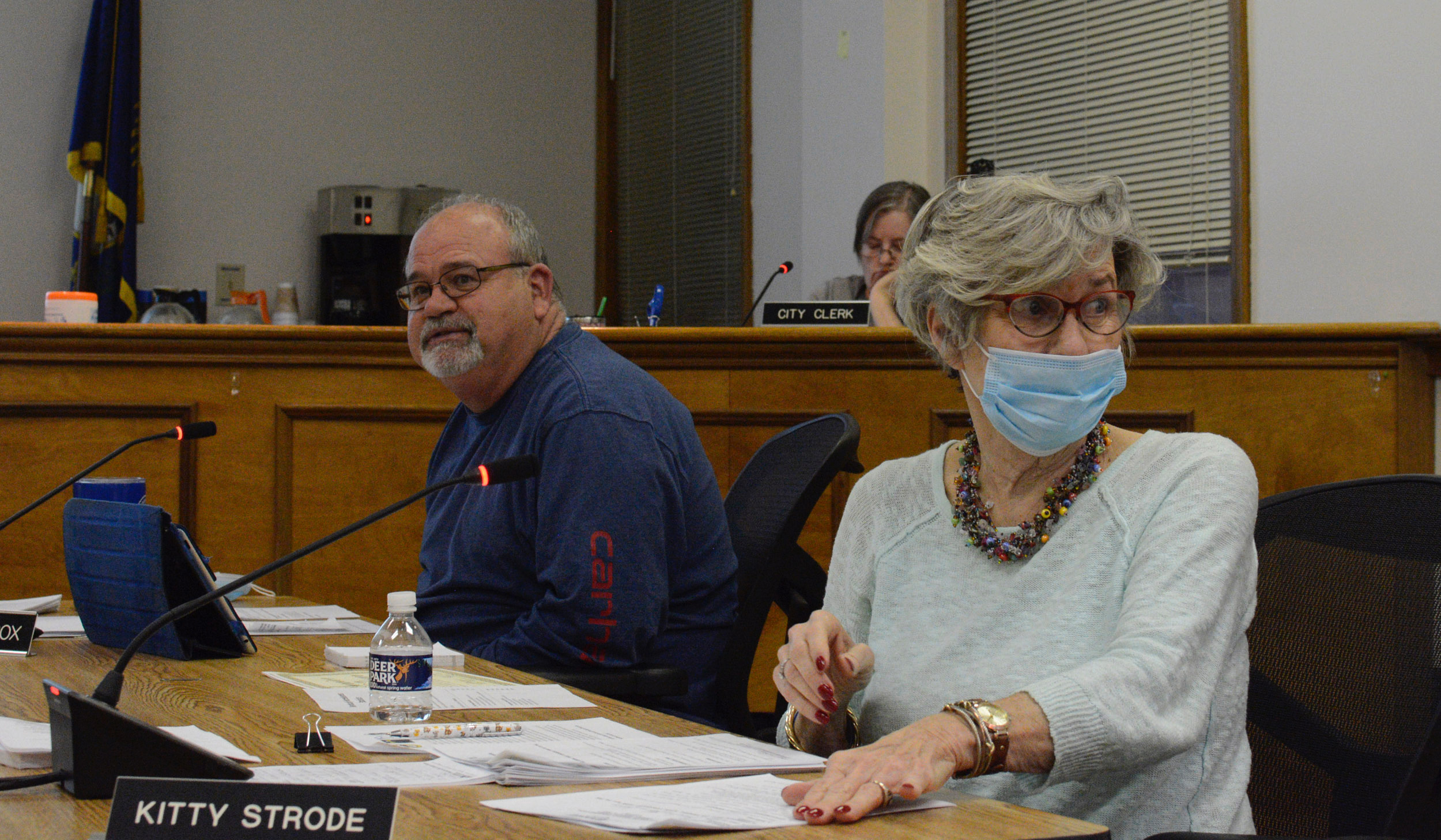 Winchester’s city commissioners and other officials came to a consensus Tuesday on where they should consider annexing more land into the city limits, although there was no formal decision.

The officials discussed the matter during a work session prior to their regular 5:30 meeting.

According to Mayor Ed Burtner, the last parts of the city’s last major annexations were the land acquired for construction of the new George Rogers Clark High School on Ky. 627 and the new Clark Regional Medical Center on U.S. 60.

Following some discussion, the commssioners agreed to look at the possibilities of annexing the new Boonesboro Trail Senior Living community property on Ky. 627, Calvary Christian Church’s former walking trail property on Boonesboro Road, the Bishop property on Mount Sterling Road and 30-40 acres of vacant property on Lexington Avenue where a large old house was torn down.

There are several areas in Winchester that are surrounded by the city but aren’t actually in the city. Colby Hills off Colby Road inside the bypass is one example. The city proposed annexing the subdivision when Eldon Fox was mayor from 1985-1989, Burtner said, and the question was put on the ballot and was voted down 190-9.

“People often ask me why that area isn’t in the city, and my response is that we tried,” Burtner said.

Other areas that were discussed during the work session as potential development areas for annexation were land along U.S. 60 west of the school district property, land on Van Meter Road adjacent to the Winchester Industrial Park, and property along Bypass Road.

In response to a question, City Attorney Bill Dykeman said the annexation process is easier if the land is taken into the city before it’s subdivided and developed. The time to annex Boonesboro Trail, for example, would be before there are residents and the city is dealing with one owner.

Burtner said that if the city waits, it would have to get the consent of 51 percent of the residents.

“I think we should be looking at things we can do on the front end,” Commissioner Jo Ellen Reed agreed.

Randy Patrick is a reporter for Bluegrass Newsmedia, which includes The Jessamine Journal. He may be reached at 859-759-0015 or by email at randy.patrick@bluegrassnewsmedia.com.