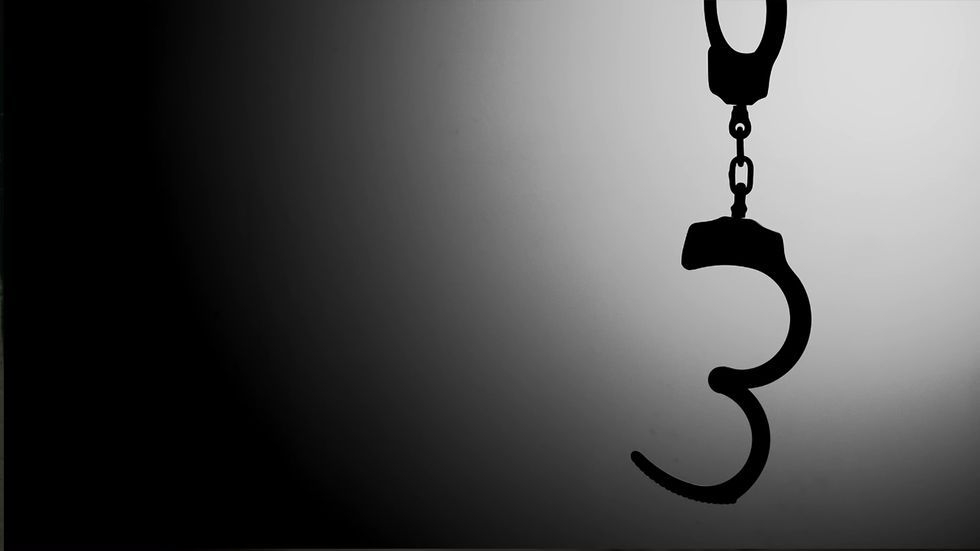 CARTER COUNTY, Ky (WSAZ) – During a 24-hour period, troopers in Kentucky were able to seize a large amount of narcotics, arrest an impaired driver, served one arrest warrant and issued several citations.

On April 21, troopers obtained a search warrant for a home on Ky 1 just outside of the City of Grayson.

All five suspects were charged with trafficking meth and heroin.

Meth, heroin, three handguns and a shotgun are now in the hands of state police.

On April 22, troopers obtained a search warrant for a home on Stinson Creek. Fentanyl, methamphetamine, cocaine, digital scales and a large amount of cash was located.

Kristin Moore was arrested and charged with trafficking fentanyl, meth and cocaine.

Along with the search warrant, troopers stopped a vehicle for a traffic infraction.

Once stopping the vehicle, they were able to identify the driver as Jason Hall.

After signs of impairment were shown, Hall was arrested and charged with operating a motor vehicle under the influence, disregard of a stop sign, improper registration, no Insurance, operating on a suspended license, failure to wear seatbelt and possession of a controlled substance.

All subjects were lodged in the Carter County Detention Center. Carter County Commonwealth Attorney assisted in both search warrants.