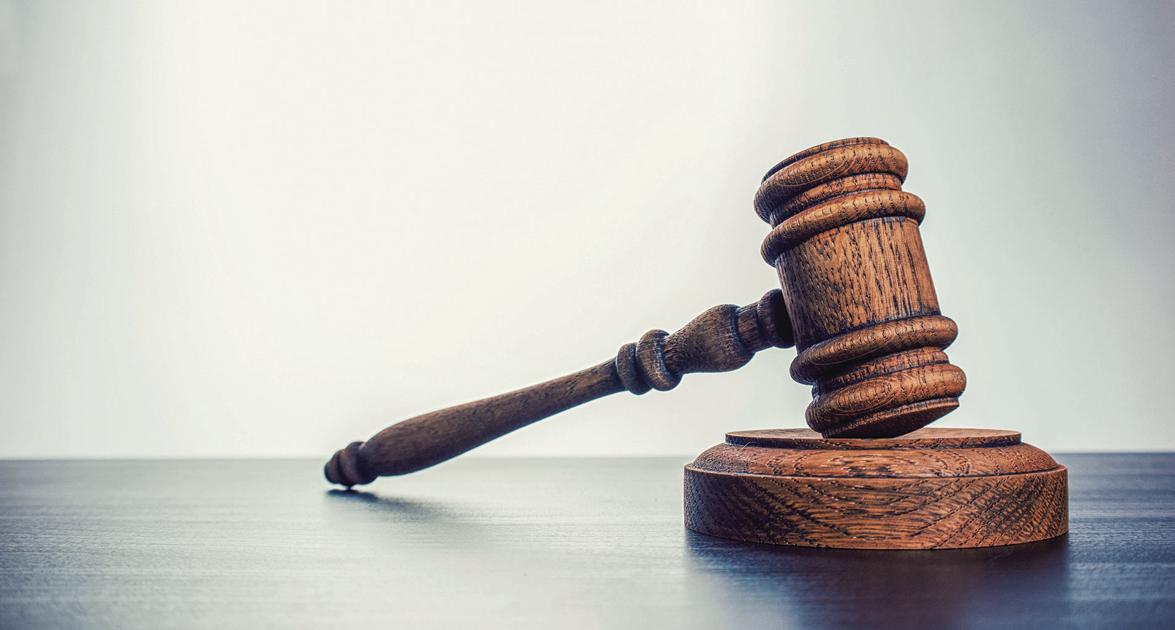 Court documents filed in the case last year indicated Morris-Janey left Winchester in 2019 and listed his most recent address as Roxbury, Mass.

In April 2019, Boston police found a Ruger .380-caliber handgun with an obliterated serial number that a lab was able to read and which federal officials traced to Morris-Janey, according to a U.S. Department of Justice news release Tuesday announcing his sentence.

Agents from the federal Bureau of Alcohol, Tobacco, Firearms and Explosives found the records of his other gun purchases in a subsequent investigation, the release stated. They also interviewed someone who had overheard Morris-Janey talking on the phone about “flipping guns” while he was living in Winchester in 2018, according to records filed in court.

Morris-Janey pleaded guilty in September to four counts of making a false statement during the acquisition of a firearm.

“Making a false statement on a federal firearms purchase form is a serious crime,” Murray said in prepared remarks Tuesday. “Buying guns for an unnamed person who may be prohibited from possessing them can endanger everyone. In order to maintain public safety, we will continue to work closely with the ATF and our other law enforcement partners to identify and prosecute those who unlawfully buy guns for others or who otherwise lie in order to purchase guns.”