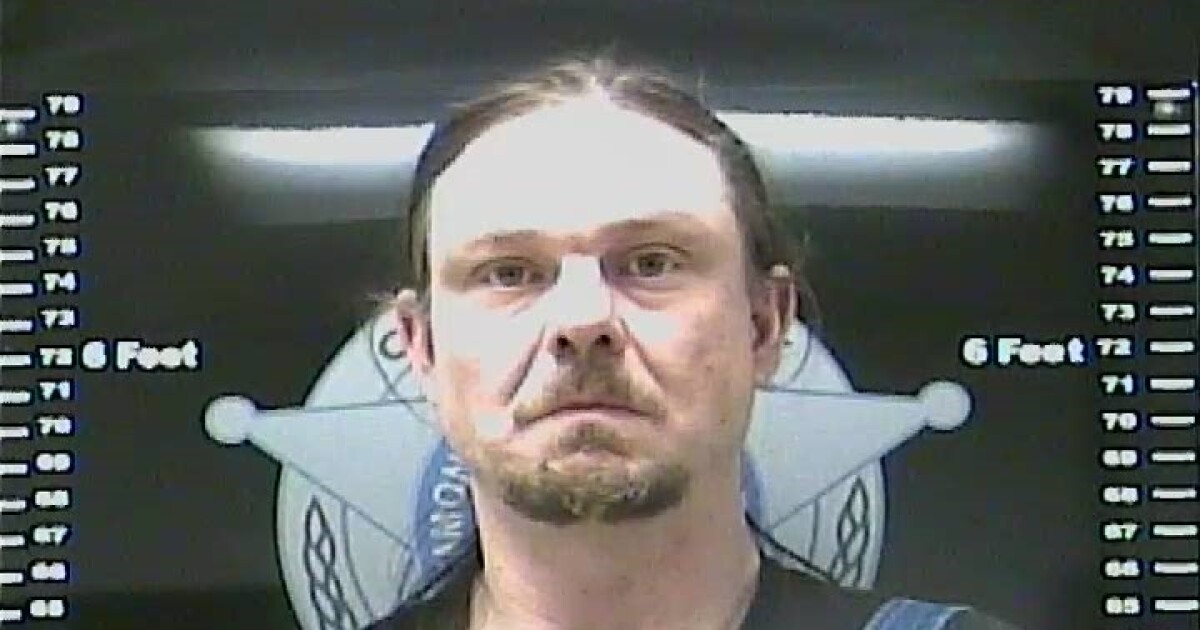 WINCHESTER, Ky. (LEX 18) — Just because police have a confession they believe will stick in court, it won’t make life any easier for Cathy Wadsworth. Wadsworth spent most of Monday planning a funeral for her daughter, Sheila Smith. Smith was killed on Friday afternoon, and according to police, Steven McGuire admitted to shooting her just outside his Winchester apartment.

Sheila Smith (34) was shot and killed inside this Winchester apt Friday afternoon. Police got a confession they think will stick in court. Hear from Sheila’s mother @LEX18News 5:30&7 pic.twitter.com/LdGF57eDG1

Police say McGuire and Smith could be heard arguing inside his Main Street apartment, before hearing a gunshot. At that point, neighbors told police McGuire that went back inside his apartment and shut the door as Smith lay wounded in the hallway. EMS technicians couldn’t revive her when they arrived. McGuire is now facing a murder charge.

“He was taken into custody without incident, given his Miranda rights, and gave us a statement,” said Captain James Hart of the Winchester Police Department.

Captain Hart said that statement including a confession. Police assume McGuire confessed because he knew they had overwhelming physical evidence and statements from neighbors.

“He didn’t really have anywhere to go with it, except to tell us the truth,” Hart added.

Wadsworth says Sheila’s entire family will be in attendance once the Commonwealth’s court proceedings against McGuire begin.

“She was a young mother with a son at home. He took her from this family. It’s torn this family’s world up,” Wadsworth said.

A not guilty plea was entered Monday on McGuire’s behalf. He has been assigned a public attorney from the Department of Public Advocacy.