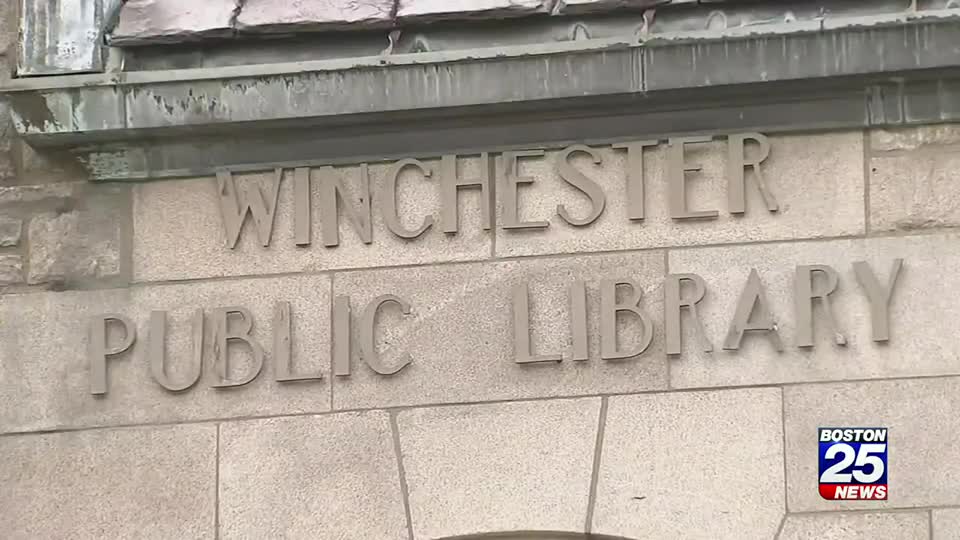 WINCHESTER, Mass. — Jeffrey Yao will waive his right to a jury trial Wednesday after he was charged with killing a young woman inside the Winchester Public Library in February 2018.

Police say Yao walked in with a knife and stabbed 22-year-old Deane Stryker multiple times while she was studying for medical school. She died from those injuries.

“Jeffrey Yao was a normal kid in high school growing up, friends, extracurricular activities, but when he went to college, he developed schizophrenia,” said J.W. Carney, Yao’s attorney.

Carney said his client has been diagnosed as a paranoid schizophrenic who hears voices torturing him. He said three different doctors for both the defense and prosecution agree that Yao suffers from a severe mental illness.

“When he went into the library, he didn’t see a young woman working at the table, he saw the source of the voices because of his delusions, and as the government’s expert put it, Jeffrey wasn’t killing that young woman, he was killing the voices,” Carney said.

Carney hopes the judge will find Yao not guilty of first-degree murder because he doesn’t understand the wrongfulness of his actions. Plus, Carney said he’s glad the Middlesex District Attorney agreed to drop the jury trial, which, he said, in most cases, a DA is reluctant to do.

>>>MORE: Man accused of stabbing woman to death inside library held without bail

“That is, recognize and accept when a defendant is so mentally ill, it’s just not morally right to convict him of the crime,” Carney said.

Carney said he hopes, if Yao is found not guilty Wednesday, that he’ll be committed to Bridgewater State Hospital, where he could spend the rest of his life.