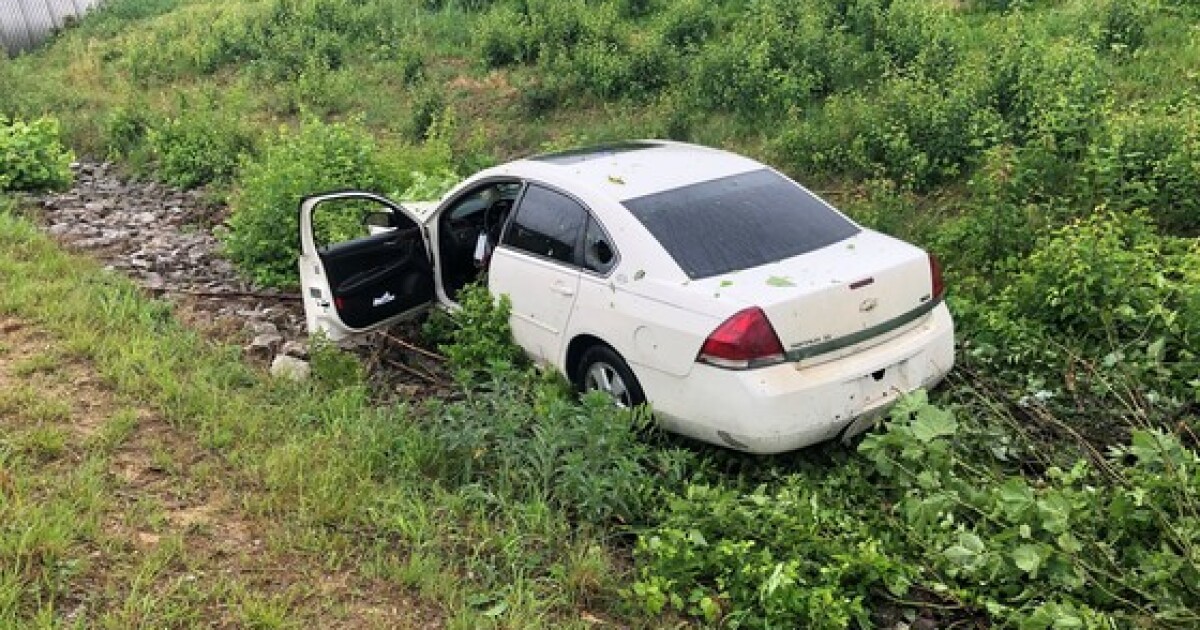 JACKSON COUNTY — A Kentucky woman is in police custody and facing numerous charges after she fled from a traffic stop on I-65 near Seymour on Wednesday. According to a press release from Indiana State Police, a police pursuit ensued through three counties, lasting more than 30 minutes.

The incident began around 12:45 p.m. when Indiana State Police were notified of a theft of several items of merchandise that occurred at the Polo Ralph Lauren store at the Premium Outlet Mall near Edinburgh. That’s when troopers were notified of the female suspect driving a white Chevrolet Impala, which was reported to have a Kentucky license plate that the suspect allegedly removed before leaving the scene.

At around 1:00 p.m., Trooper Korry Clark found the vehicle traveling southbound on I-65 in Jackson County where Clark conducted a traffic stop on the vehicle just north of the Seymour exit. Clark attempted to take the suspect, identified as Ta’nesha L. Chappell, 23, of Louisville, into custody when she pulled away from the Troopers and got back in her car. 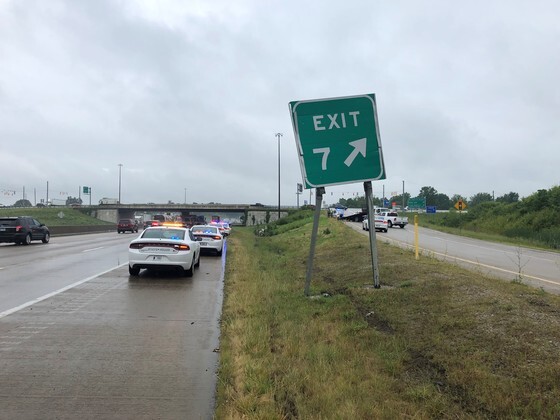 Chappell then fled from troopers in the vehicle. She was pursued on southbound I-65 through Jackson, Scott and Clark Counties.

At one point during the pursuit, her car collided with the rear of a commercial vehicle, badly damaging her vehicle. That’s when she drove off the roadway at exit 7 on I-65 near Clarksville and came to a stop. She got out of the car and attempted to run away before she was tased and arrested.

Another trooper sustained a hand injury during the pursuit. That trooper was transported to a Louisville area hospital for treatment.

Numerous suspected stolen items, valued at over $3,000, were found in Chappell’s car, along with marijuana. Chappell was transported to Schneck Medical Center in Seymour for medical clearance and to take a test for intoxication.

Chappell was then taken to the Jackson County Jail on multiple charges, along with additional charges related to the theft in Bartholomew County.