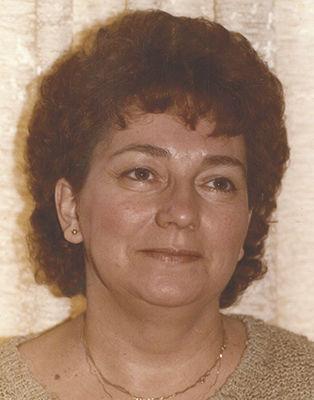 Mary Edith Baker Asbury, 77, of Stephens City, Virginia, went to be with our Lord and Savior on Friday, April 9, 2021. She passed peacefully at her home in Virginia.

Mrs. Asbury was born in 1943, in Bradshaw, WV, the daughter of the late Ethel Payne Baker and the late Raymond Richard Baker, Sr. She retired from Grundy Regional Hospital in Grundy, VA, where she worked as a Critical Care Nurse. Mrs. Asbury was a graduate of Iaeger High School in Iaeger, WV. She was a member of Baileysville Baptist Church in Baileysville, WV, and of Eastern Star, Pineville Chapter. Her church, faith, and family were most important to her.

She married Robert Mitchell Asbury in 1984, at Baileysville Baptist Church. He preceded her in death on February 12, 2017.

Along with her parents and husband, she is preceded in death by her sister, Garnet Baker Kennedy.

A visitation will be held at Roselawn Funeral Home, 450 Courthouse Road, Princeton, West Virginia on Monday, April 19, 2021 from 12:30pm – 1:00pm. A funeral service will follow at 1:00 pm with Pastor Ron Harvey officiating.