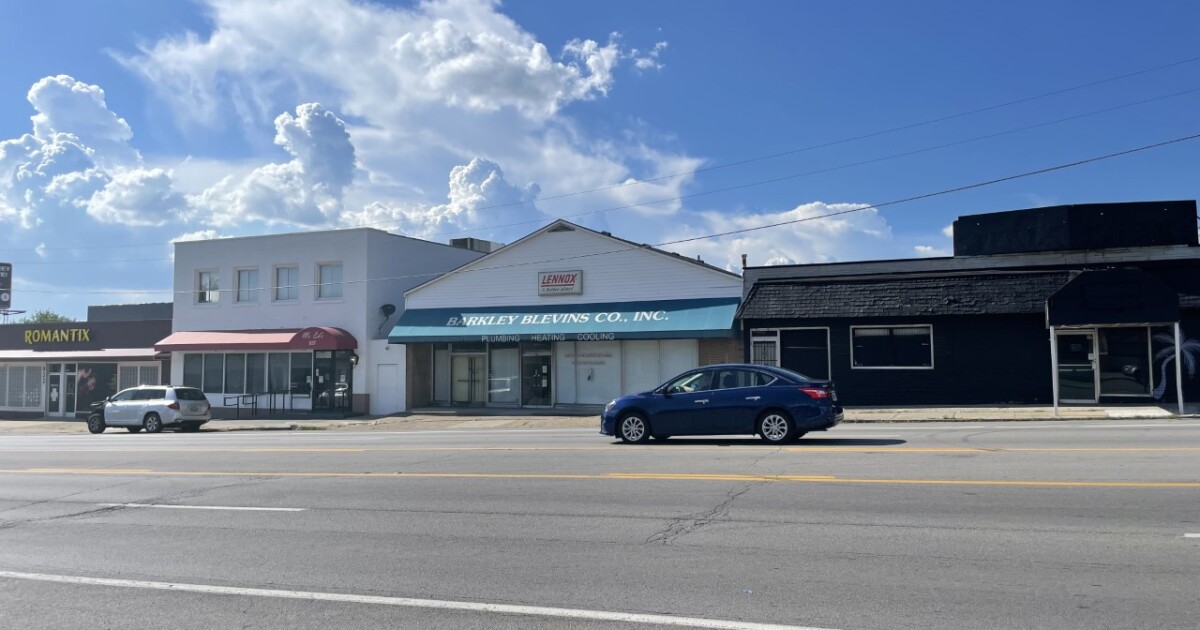 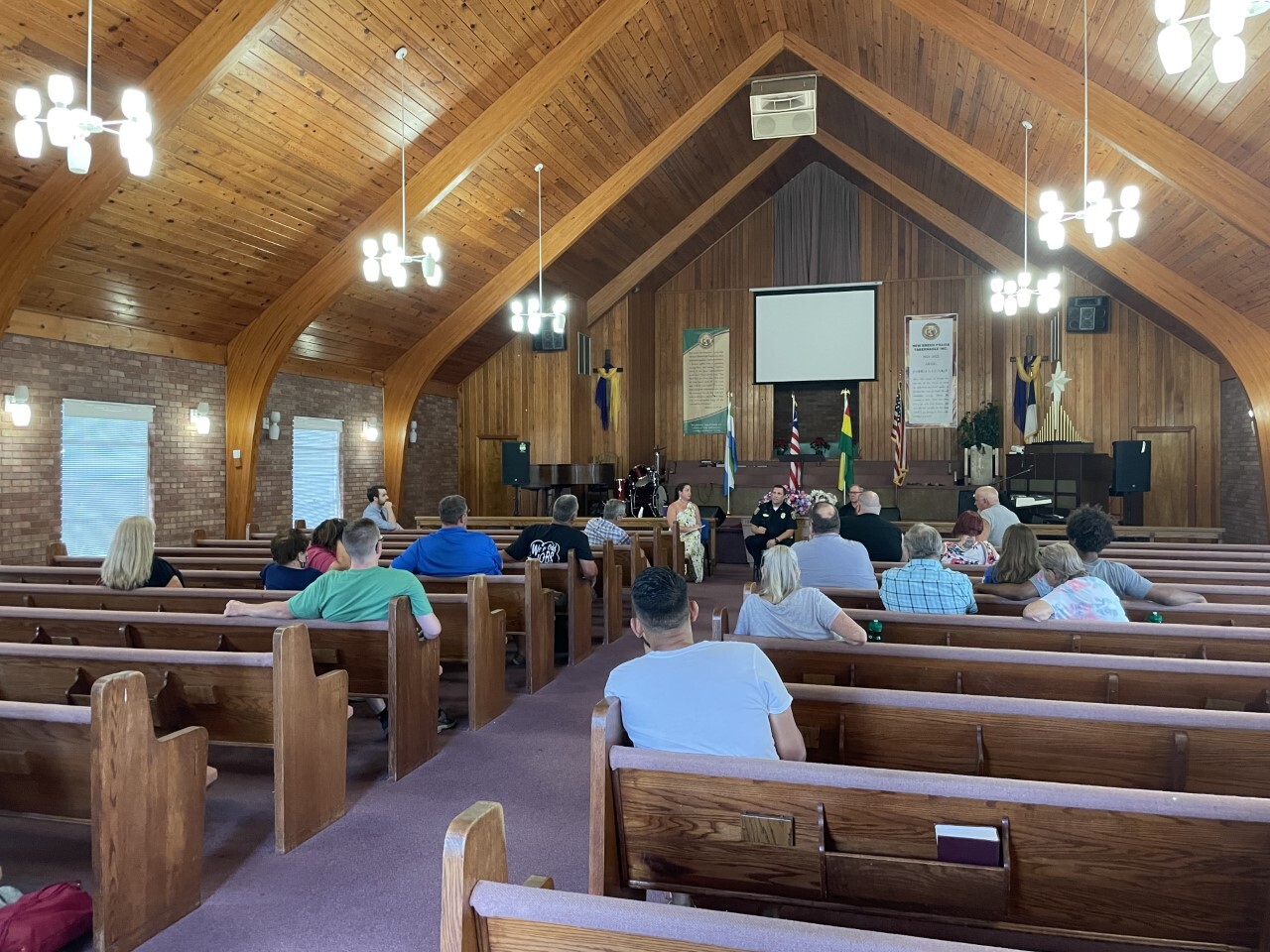 “There was one shooting that was exactly out my front door,” Fred Roser said after the meeting.

Roser, the owner of Lexington Mechanical Service, has a property in the 900 block of Winchester Road.

“I don’t come to my office late at night,” he said.

The area has been the site of two homicides since April.

35-year-old Cyrus Davis was shot and killed on April 9, according to Lexington Police.

Several neighbors at the meeting on Monday raised concerns about businesses that attract late-night crowds, like The Office: A Men’s Club. 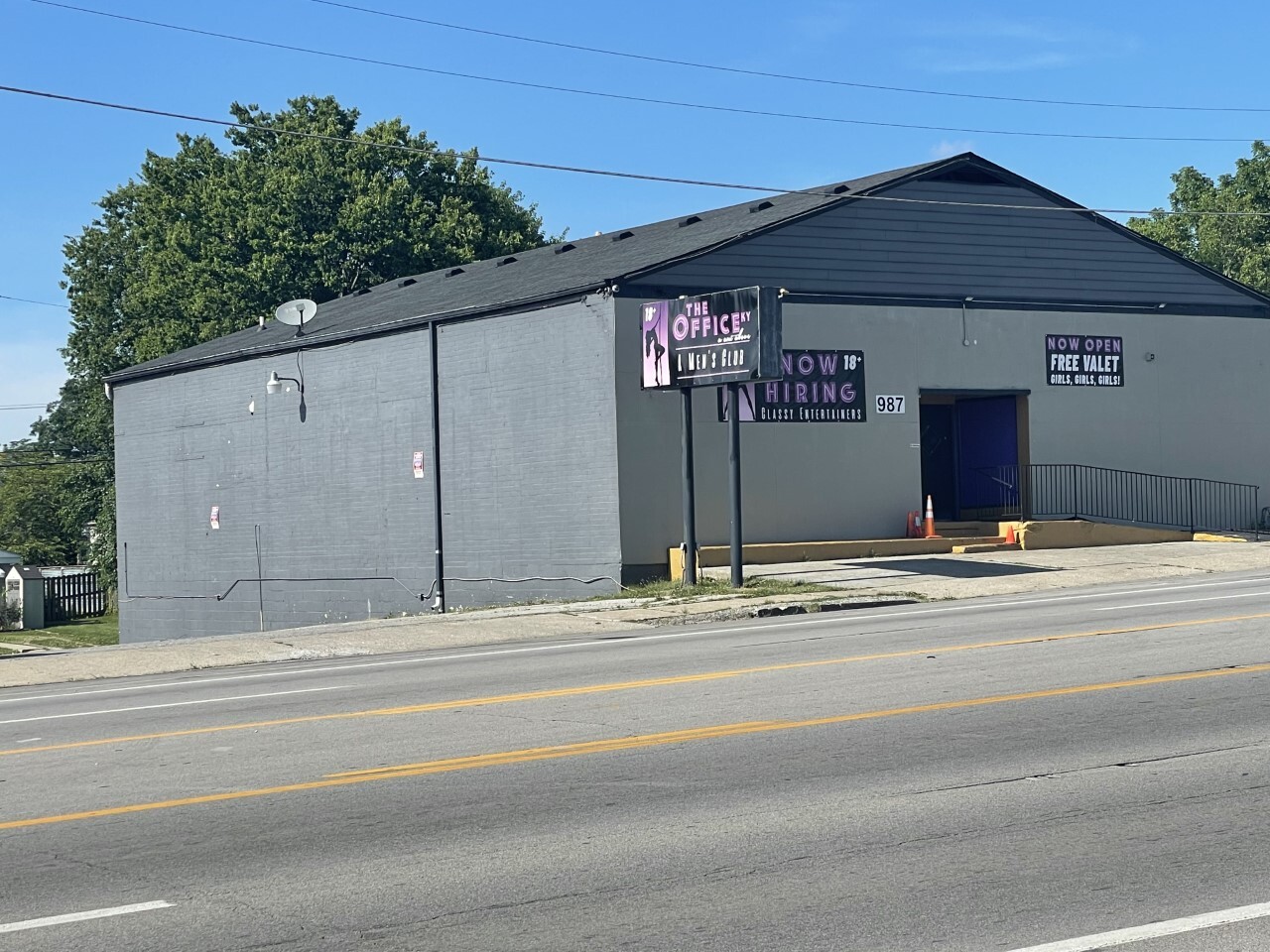 In a Facebook message to this LEX 18 reporter, The Office responded to concerns about recent violence:

“We are aware of the unfortunate events that have occurred around the area, as we have enforced strict security inside the club we are doing what we can to help prevent the rising gun violence in the area for the community and the surrounding businesses such as requesting a higher police presence as well as enforcing no loitering outside our business as well as other businesses around us. We are much obliged in helping assist the community and patrons of our establishment for a sense of safety and security. We are confident that our participation works in accord.”

Councilmember Sheehan and Lt. Jackson encouraged residents to call the police when they feel unsafe.

“If you have an issue going on, please let us know because that becomes data that we can track over time,” Sheehan said.

Sheehan and other city leaders will participate in another community meeting Wednesday at 6:30 p.m. at Trinity Baptist Church.