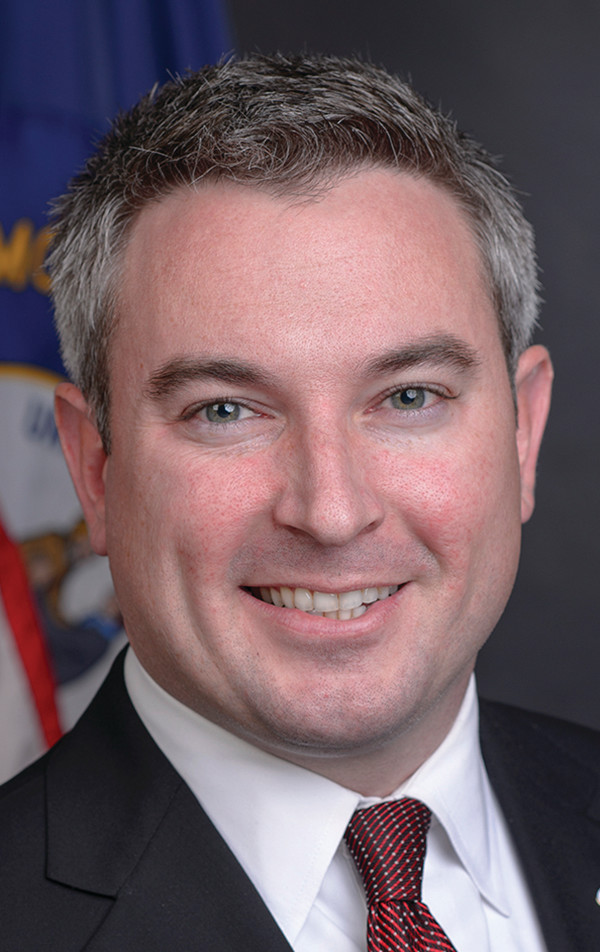 SPECIAL TO THE SUN

“Most people don’t recognize how important the soybean industry has become as part of Kentucky’s agricultural economy,” Quarles said. “Our soybean producers are tough as nails and have survived the ups and downs of the farm economy in recent years. Their labor results in feed for livestock and value added products like candles, oils, and even glycerin for hand sanitizer. I want to take a moment to say thank you to all of our soybean producers, the Kentucky Soybean Association, and the Kentucky Soybean Board for all they do for our communities.”

Kentucky produced an estimated 100 million bushels of soybeans in 2020, up 30% from 2019, the National Agricultural Statistics Service reported. Kentucky growers achieved an estimated yield of 55 bushels per acre, up nine bushels from a year ago and a new record.

“While we would like to be able to celebrate in person, the Kentucky Soybean Association appreciates Commissioner Quarles for helping us celebrate Soybean Week in Kentucky,” said Allen Pace, Kentucky Soybean Association President. “After last year’s record yield for average bushels per acre, we are optimistic about the prospects for the 2021 season.”

“If 2020 showed us anything, it was that our soybean producers are resilient,” said Jed Clark, Kentucky Soybean Board chairman. “It’s almost planting season across the commonwealth and Kentucky farm families are ready to go. We hope every Kentuckian takes a moment this week to recognize the many applications of soybean-derived products.”