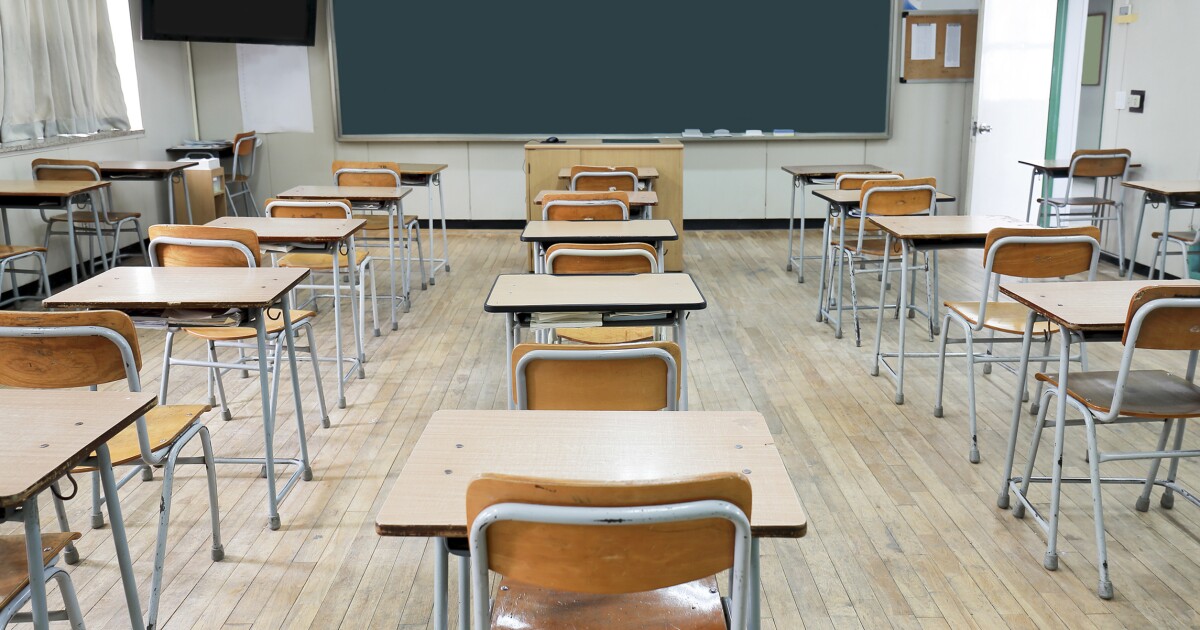 One of the largest school districts in the country, Nevada’s Clark County School District, is returning to in-person classes “as quickly as possible” after a surge in student suicides.

“When we started to see the uptick in children taking their lives, we knew it wasn’t just the Covid numbers we need to look at anymore,” said Jesus Jara, the Clark County superintendent. “We have to find a way to put our hands on our kids, to see them, to look at them. They’ve got to start seeing some movement, some hope.”

Over nine months amid the pandemic, 18 students killed themselves in Clark County, which is double the number for the previous year.

The youngest of the children was nine, while another student left a suicide note saying he had nothing to look forward to.

“I feel responsible,” Jara said. “They’re all my kids.”

Now, the district is pushing to reopen “as quickly as possible,” with the school board announcing some elementary school grades and struggling students will phase back into the classroom.

The news out of the Las Vegas area comes after suicides among youths have spiked across different parts of the country, and mental health-related emergency visits have also increased.

“Compared with 2019, the proportion of mental health-related visits for children aged 5–11 and 12–17 years increased [by] approximately 24% and 31%, respectively,” the CDC said in a 2020 report, and noted that “monitoring indicators of children’s mental health, promoting coping and resilience, and expanding access to services to support children’s mental health are critical during the COVID-19 pandemic.”

Former President Donald Trump warned last year that schools should reopen because closures will probably lead to “more death,” among other issues.

“We have to remember that there’s another side to this. Keeping them out of school and keeping work closed is causing death also. Economic harm, but it’s causing death for different reasons, but death. Probably more death,” he said in July.

The Centers for Disease Control and Prevention also reported this month that virus outbreaks aren’t driven by in-person classes and “recommends that K-12 schools be the last settings to close after all other mitigation measures have been employed and the first to reopen when they can do so safely.”

For Clark County’s Jara, the reopening can’t come soon enough after receiving more than 3,100 alerts sent to district officials about suicidal thoughts and possible self-harm since the pandemic began.

“I can’t get these alerts anymore,” Jara said. “I have no words to say to these families anymore. I believe in God, but I can’t help but wonder: Am I doing everything possible to open our schools?”