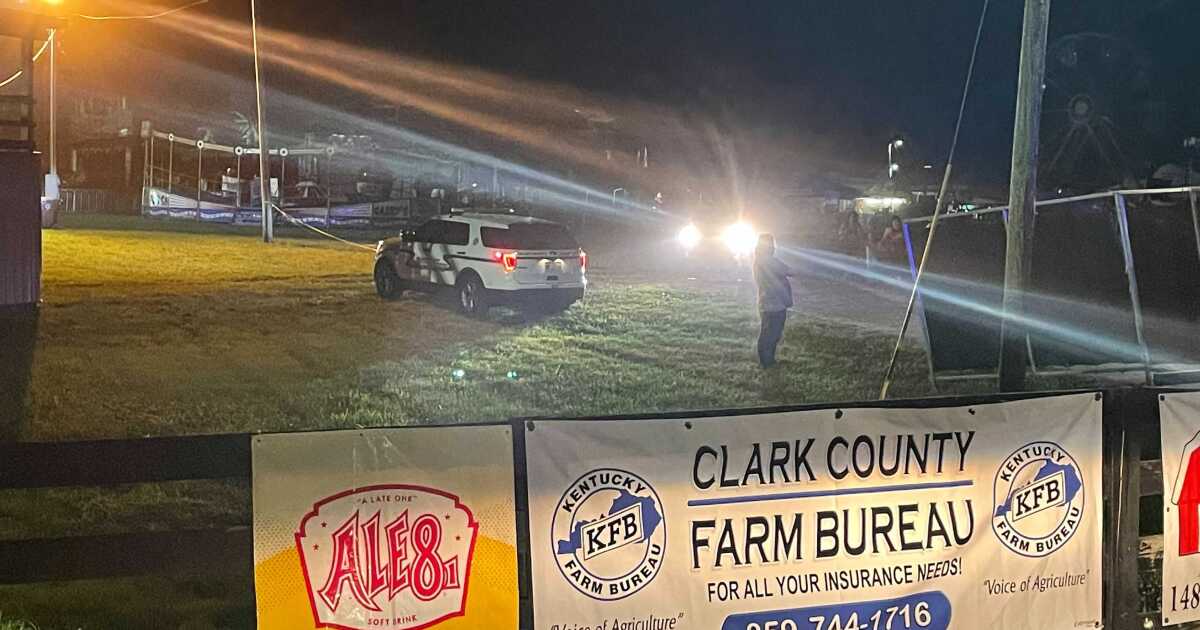 According to the Winchester Sun, Clark County Sheriff Berl Perdue says one person was shot and has non-life-threatening injuries to their lower leg. Perdue also reported another person suffered a superficial wound to the knee area.

The suspects are unknown at this time according to Perdue.

LEX 18 will continue to update this story as more information comes in.