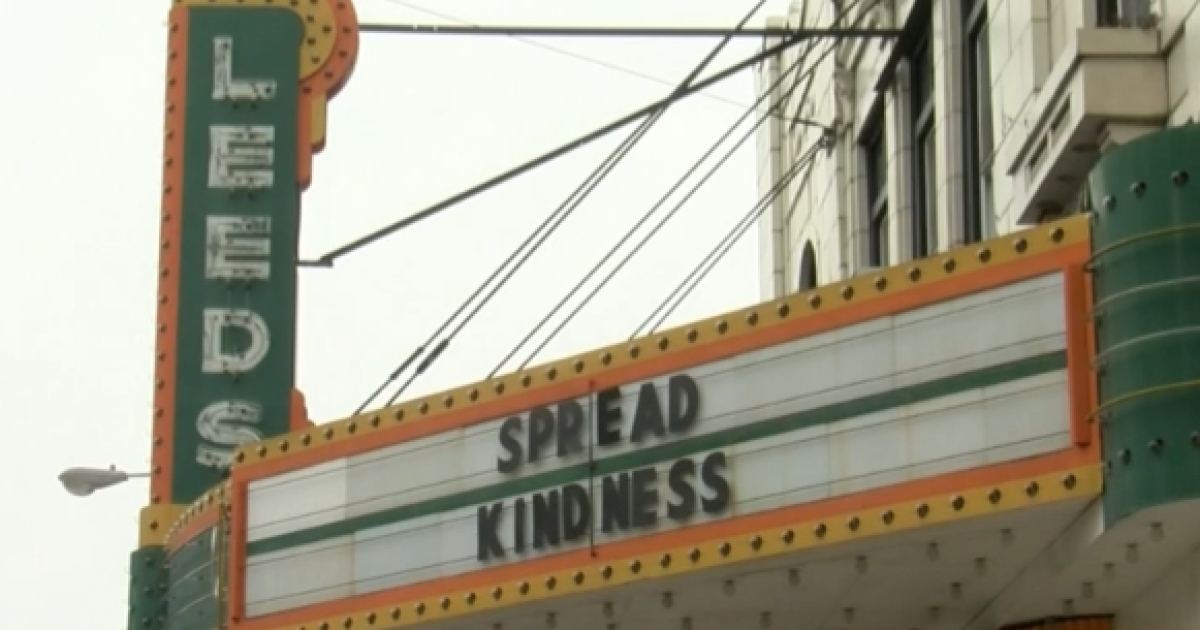 WINCHESTER, Ky. (LEX 18) — On Main Street in downtown Winchester, the flashing lights and marquee of Leeds Theatre have drawn people in since the 1920s.

Decades passed and the theatre eventually closed and sat in despair until the year 1990s when the Winchester council for the arts stepped in.

“They actually raised over a million dollars to but the building and renovate it into the arts center that you see here today,” Miller said.

Now known as the Leeds Center for the Arts, it underwent another renovation in 2017.

“We like to refer to Leeds as the jewel of Main Street,” Miller said. “You know, there is so much history here and I think this place has meant so much to so many people over the years.”

In a typical year, the theatre would put on a big Summer musical, a couple children’s musicals, other plays and host performers, concerts and events. But for a year now, nothing.

“This unprecedented year, I think has brought our community closer together and we are so grateful for the amount of support we have received,” Miller said.

Until the stage lights are shining again and the 410 seats fill up with an audience, the community that has been built by the Leeds Theatre won’t be rattled.

“Artists are resilient and I think we are at the cusp of getting ready to come back and get into it,” Miller said. “And I think it will be better than ever.”