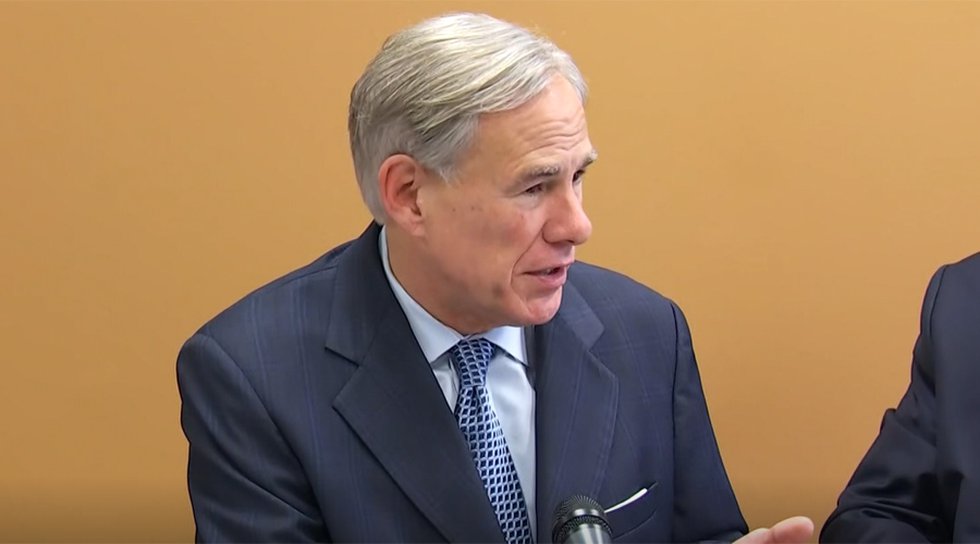 (AP) – Gov. Greg Abbott issued an executive order on Wednesday banning any state or local mandates requiring people to be vaccinated against COVID-19, and he called on Texas legislators to vote it into law during their current special session.

The move came as Texas reported the most COVID-19 patients in its hospitals since the pandemic began.

Abbott issued his ban in an executive order to fill a loophole left by the full authorization of the Pfizer vaccine. He had previously banned the requirement of vaccinations under emergency use authorizations. He also has banned state and local government mandates for wearing masks.

“Vaccine requirements and exemptions have historically been determined by the Legislature, and their involvement is particularly important to avoid a patchwork of vaccine mandates across Texas,” Abbott said on the governor’s office website.

Nine counties, dozens of school districts and the city of El Paso have defied the Abbott mask mandate ban, and some of the state’s most populous counties have asked for court orders to overturn or block enforcement of the ban. On Wednesday, Dallas County became the latest to obtain a court order blocking enforcement.

“Although this is an important victory, it’s really not a victory against a person or an entity,” Dallas County Judge Clay Jenkins, the county’s leading elected official, said at a news conference. “It’s a victory for humans who live in Dallas County against the virus.”

A new wave of COVID-19 cases has been sweeping the state, fueled by the highly contagious delta variant of the coronavirus, prompting the wave of defiance of the Abbott order.

The Texas Supreme Court has declined to block restraining orders against Abbott’s mask mandate ban. Also, the Texas Education Agency has, for now, suspended enforcement of the mask mandate ban in the state’s public school systems.

The U.S. Department of Health and Human Services reported 79% of the 85,874 Texas intensive-care unit beds are full, about 30% of them with COVID-19 cases. Overall COVID-19 hospitalizations were a record 14,255 Wednesday, beating the Jan. 11 record of 14,218 reported by the Texas Department of State Health Services.