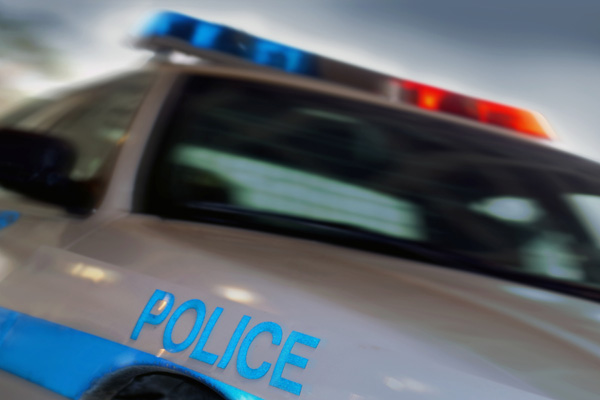 According to court records, Winchester Police officers were called to the business on Bypass Road Saturday night for a shoplifting complaint involving two men and a woman.

When officers arrived, store employees said the woman had left, but police found her lying down in the back seat of a vehicle in the parking lot. Officers also found $356 in merchandise in the vehicle, which was returned to the store.

Police said Miller had a knife and cutting pliers.

According to state statute, engaging in organized crime can include two or more people collaborating to engage in a theft from a retail establishment with the intent to resell the merchandise.

Hall was charged with engaging in organized crime, theft by unlawful taking and violation of an emergency protection order or domestic violence order.

Fred Petke is a reporter for The Winchester Sun, the Jessamine Journal and the State Journal. His beats include cops, courts, fire, public records, city and county government and other news. To contact Fred, email fred.petke@bluegrassnewsmedia.com or call 859-759-0051.