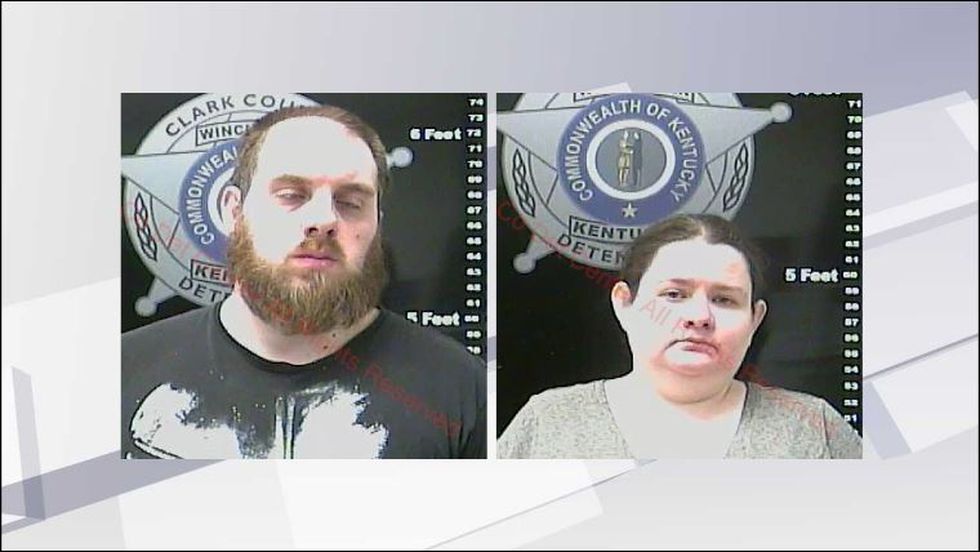 A Winchester couple is facing abuse charges after police say they were living in filthy conditions with a child in their home.

The arrest citation says officers got a tip about the situation on January 23.

When the officers went to check it out, they could smell a foul odor coming from the home when they knocked on the door.

Police say when Andrew and Angela Teboe let the officers inside there was a strong smell of animal feces and trash piled up around the home.

The Teboes lived there with a 6-month-old child. The citation also says over a dozen cats, two dogs and a ferret lived there.

According to the citation, the home was “unbearable” to walk through due to the conditions.

Andrew and Angela were both arrested on criminal abuse charges. They are currently being held in the Clark Co. Detention Center without bond.