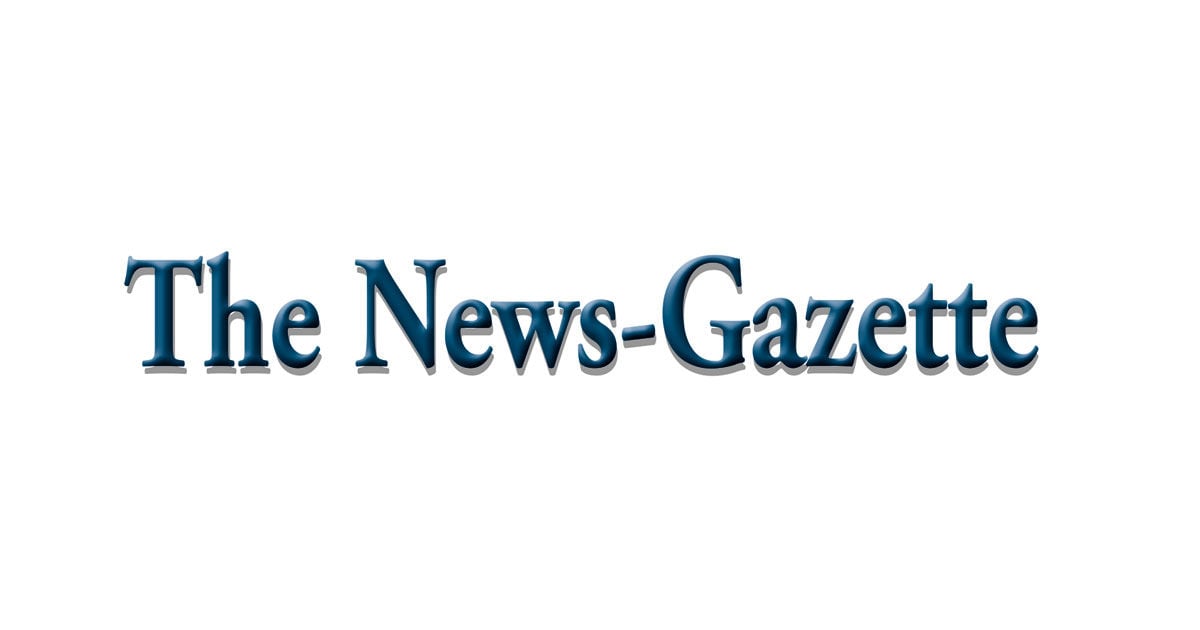 Who had a single game high of 30 points in the 1958 sectional held at Winchester? a) Bud Murphy, Parker b) Bill Resor, Parker c) Norman Young, Jackson d) Dick Potter, Ridgeville

Union City was the last Randolph County team standing when the Indians were knocked out of state tournament play on Friday at the Class A Sectional semifinals by eventual champion Seton Catholic, 71-52.

To add/change your event, send an email to: newsgazettereporter@gmail.com

Who had a single game high of 30 points in the 1958 sectional held at Winchester? a) Bud Murphy, Parker b) Bill Resor, Parker c) Norman Young, Jackson d) Dick Potter, Ridgeville

Union City was the last Randolph County team standing when the Indians were knocked out of state tournament play on Friday at the Class A Sectional semifinals by eventual champion Seton Catholic, 71-52.

What opponent knocked Randolph Southern out of the sectional in 1964-65, the school’s first year of existence? a) Monroe Central, b) Williamsburg, c) Centerville, d) Union

Champ Ellis scored 27 points in the final game of his career as the Union Rockets lost a 95-42 decision to Tri Tuesday in the opening game of the Class A Randolph Southern Sectional.

It was a case of too little, too late for Randolph Southern on Tuesday as the Rebels came up on the short end of a 74-65 decision in the opening game of Class A sectional play.

A couple of months ago, I wrote asking the community a question. That question was, “When is enough, enough?” A couple months have since past and I have concluded that in Darke County, Enough has NOT yet been enough!

(BPT) – Minority-owned businesses are the cornerstone of their communities, and over one-third of Black-owned businesses in the U.S. are headed by women — the highest share of any ethnic group. Yet according to Visa’s new Black Women-Owned Business Report 2021, nearly three quarters (71%) of…

(BPT) – H&R Block and Nextdoor, like-minded companies with deep commitments to neighborhood connections, have once again teamed up to bring much-needed improvement projects to communities across the country. Individuals are encouraged to submit project ideas that build connections betwee…

Yoga practitioners know that a daily dose of sun can help focus the mind, improve circulation and tone muscles. Now the face can get in on the action, as well, thanks to face yoga, an anti-aging exercise regime for the face.

Oatmeal, garlic, flax seeds, beans, almonds and apples — these foods may sound odd when grouped together, but for balancing cholesterol levels they are a recipe for successful health.

On Friday afternoon Dakota Crabtree, Chief Operating Officer of Thompson Group Insurance was at the Parker City Municipal Building to present Parker City Police officers a check for $3, 720. The money was a public safety grant from the Indiana Public Employers’ Plan, Inc. (IPEP). The money w…

Since 2014, the Headwaters Wind Farm, developed by EDP Renewables North America (EDPR NA), has put Randolph County on the map as a hub for wind energy and is enhancing Indiana’s reputation as an industry leader in renewable energy excellence.

I am a resident of District 33 and am represented by JD Prescott. On February 22, I checked into my representatives Facebook page to see if he had posted any updates on the current legislative session that was in process. Representative Prescott had made a post at 2:26 pm regarding HB1005 wh…

Success! An email has been sent to with a link to confirm list signup.

Error! There was an error processing your request.

Would you like to receive our ads to go? Signup today!

Get the latest local and national news.

Get our expert short-term forecast, summary of the weather details and news of any severe weather.